40 percent of energy in USA is consumed by buildings 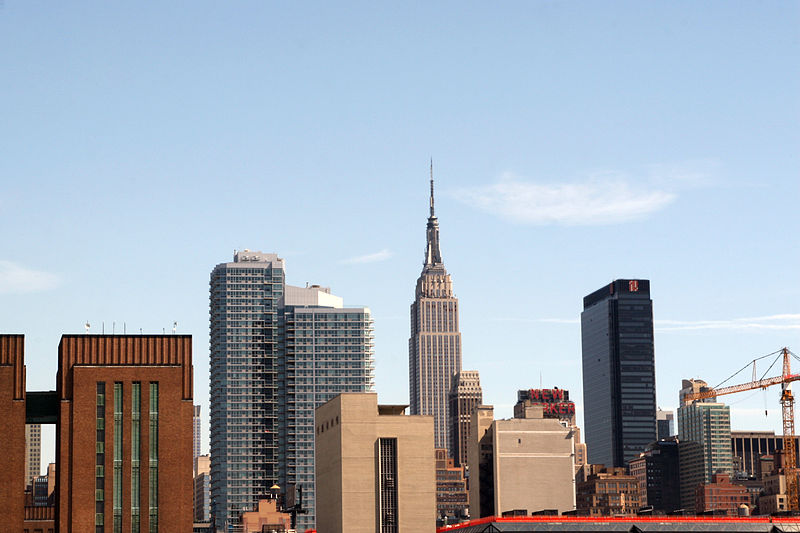 According to World Business Council for Sustainable Development, 40 percent of energy in United States is consumed by buildings and that's even a small number compared to dense urban settings like New York City where commercial buildings consume up to 75 of the energy. If all commercial buildings would follow the recently "actionated" blueprint of the Empire State Building retrofit, carbon emissions would be reduced by 4 million tons. It would be a major money saver to the building owners, but the number is also equivalent to the energy amount generated by a typical coal-fired power plant.

What Johnsons Controls and Jones Lang LaSalle, who were in charge of the Empire State Building retrofit project, did, was simple. The project included the refurbishment of all 6500 windows, a chiller plant retrofit, new building controls, and also web based tenant energy management system.

Results of the first year? They exceeded the guaranteed energy-efficiency numbers by five percent, cut the energy usage of the building by 38 percent and saved $2.4 million dollars in doing so.

And if you add a guarantee against the promised energy efficiency and the actual one - meaning if the building doesn't measure up to the guranteed efficiency, Johnsons Controls will cover the difference. With all that in mind, why doesn't all building owners turn their buildings more energy efficient? Especially, if over the course of 10 years, it might not end up costing you anything.